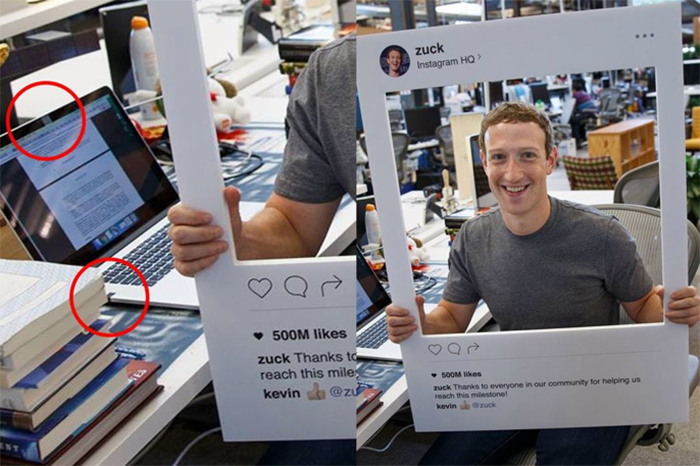 The New York Times recently had a story about the founder of Facebook’s laptop. Actually about what was on his laptop. When Zuck posted a picture of himself in his office, observant people noticed that he had put a piece of tape over his laptop camera and his headphone port.

Why? He was taking action to protect himself from RATS—Remote Access Trojans. Mal-ware that can take over the camera and mic on your computer and creep on everything you’re doing. Without you having any idea it’s happening. This isn’t just movie stuff. Edward Snowden reported that the government was working on at least two different software programs to do this very thing.

Now, since you’re probably NOT the CEO of Facebook, do you think no one would care to watch you watch cat videos? Not so fast. I was surprised to learn that 70% of all malware are RATS!

But don’t panic.
There’s an easy and fun way to protect yourself.

CREEP BLOCKERS are high quality reusable decals that will do the job in a much more stylish way than a piece of tape. We’ve got two different styles with over 60 decals on each one. Our agency team tested practically every vinyl sticker material out there until they found one that was easy to put on, easy to pull and easy to re-use.

Zuckerberg isn’t the first admit that he blocks his camera. Our last article talks about a recent interview with Zachary Quinto on The Tonight Show with Jimmy Fallon. Quinto mentioned that he takes measures to protect his privacy by covering up his laptop camera too! Be like Zuckerberg and Quinto. Head over to our store and start BLOCKING CREEPS with CREEP BLOCKERS now!